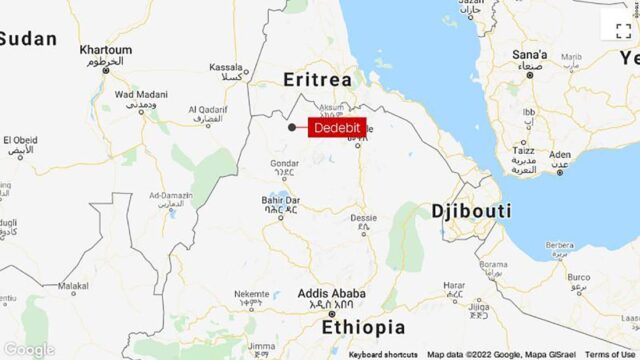 In a statement earlier today, the military command said that the Ethiopian National Defense Forces have attacked elements of the Tigrai Armed Forces in Dedebit, Northwestern Tigrai.“On Monday, Ethiopian Forces have conducted artillery shelling for at least an hour starting from 4 PM.”, the statement underscored.

The Command said that it has learned that the occurrence wasn’t an accident but a deliberate attack designed by the government of Ethiopia and said that only the Ethiopian government is accountable for second round of destructive war.