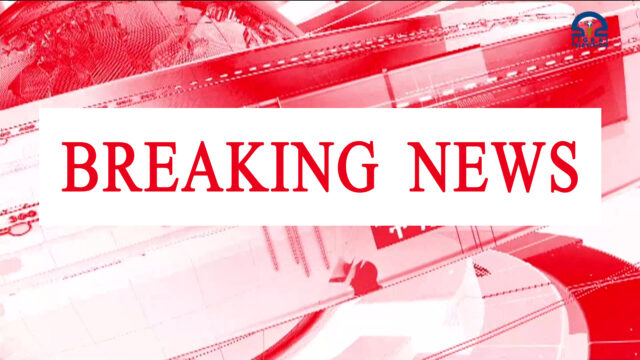 Mekelle, August 24 – Tigrai Television- Ethiopian Government began another round of offensive on Tigrai

In a statement issued earlier today, Tigrai Army’s Military Command said Ethiopian Army along with Amhara Special Forces and Amhara militias started a large-scale attack around 5 AM in the morning in the direction of Alamata, Southern Tigrai.

“Breaking the Humanitarian Truce, Ethiopian government has started this attack in the assumption that the people of Tigrai are not able to defend themselves after siege-starving them for more than a year” the statement stressed.

The Military Command warned that it will be forced to take all necessary measures to compel the Ethiopian government and cronies to stop their second-round invasion.

Isaias Afeworki Is Deploying More Units Into Tigrai, GoT