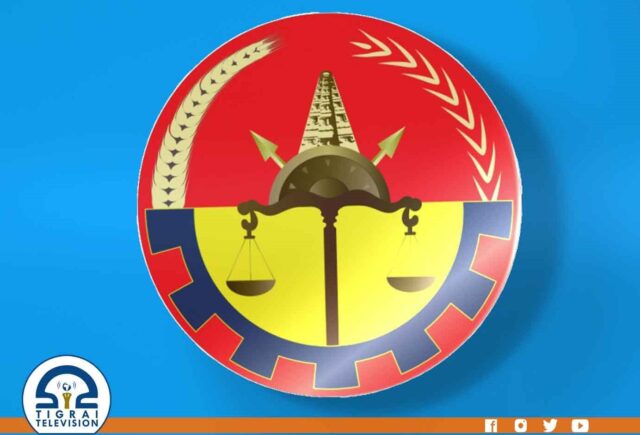 Mekelle, Nov. 19, 2022 (Tigrai Television) – In a statement earlier today, the government of Tigrai says Eritrean forces continue to commit heinous crimes despite the signing of a peace deal on November 2, 2002.The statement says after the peace talk Eritrean forces aggravated crimes; they have been committing with an intention to spoil the agreement. “Disgruntled by the peace talk, Isaias Afeworki is deploying more units into Tigrai” statement read.

It is to be recalled that the Peace agreement in Pretoria and the implementation plan signed in Nairobi noted that foreign forces must leave Ethiopian territory.

65 % of Tigrayan fighters have disengaged from frontlines: Gen. Tsdesse Werede